What Does it Mean to ‘Belong’ at Work?

The Edge: A Skillsoft Podcast
What Does it Mean to ‘Belong’ at Work?

Many organizations find themselves facing a disconnect between bringing awareness to diversity, equity, and inclusion (DEI), and actually driving behavioral changes. A key component of enabling these changes is making employees feel like they belong in the workplace, but this isn’t guaranteed. Su Joun, diversity and inclusion scholar and practitioner, professor, and principal at [email protected] Consulting Group, joins host Michelle Boockoff-Bajdek to share her advice on how organizations can start to drive these behavioral changes, and foster a sense of belonging for all
View Full Transcript

COVID-19 and the Growing Role of Human Capital Leaders

Amid a heath crisis and social unrest, the role of human capital leaders has greatly evolved in the past few months. With new added responsibility in a time of disruption, human capital leaders have been on the frontlines. In this episode of The Edge, host Michelle Boockoff Badjek welcomes guest Josh Bersin, a thought leader focusing on the global talent market to discuss how HR leaders adapting to new roles and responsibilities. ... 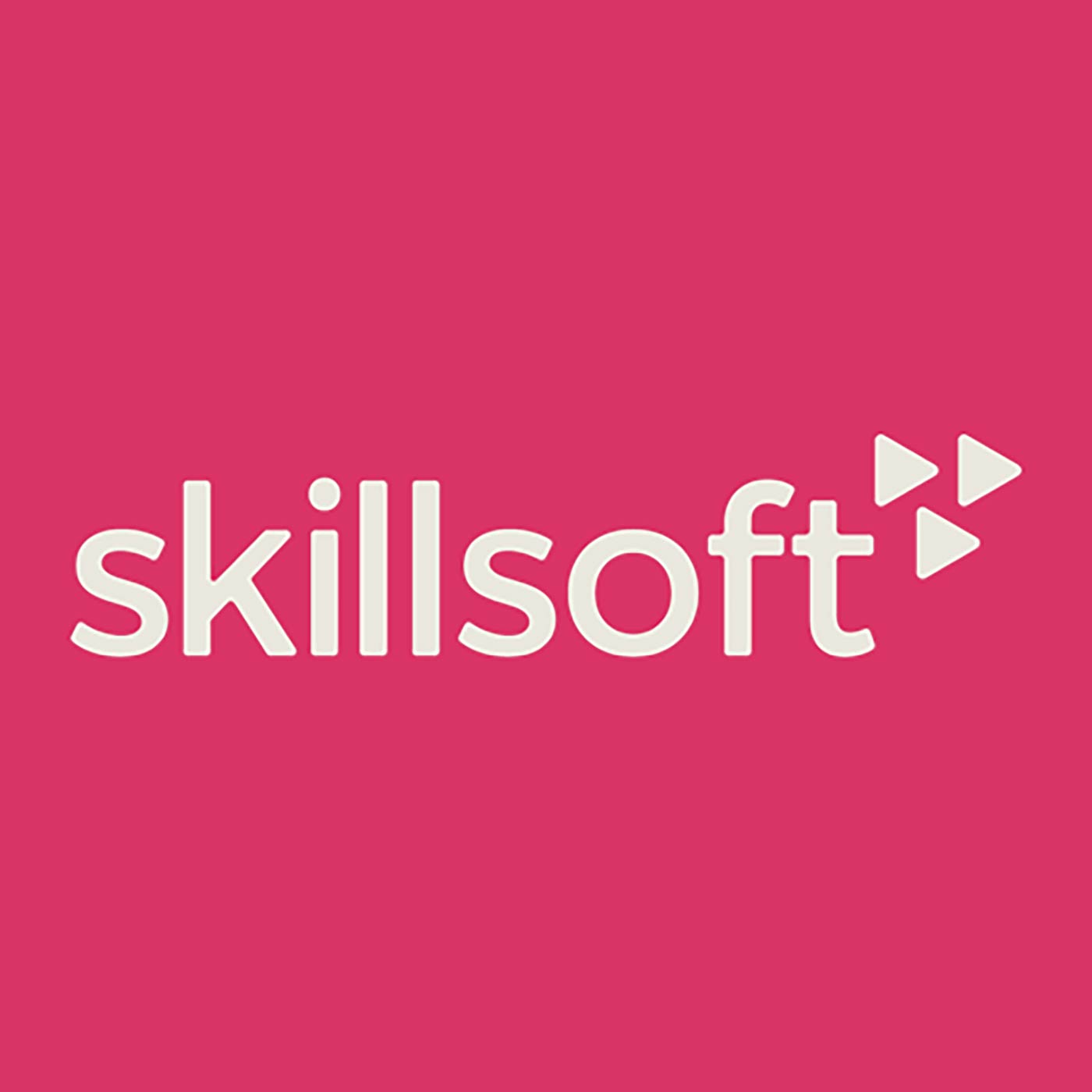 The Future of the Workplace

As many of us find ourselves adjusted to our remote work reality, the question of what will work look next is at the forefront of our minds. In this episode of Unleash Your Edge, host Michelle Boockoff-Bajdek welcomes Ester Martinez, the CEO and Editor-In-Chief of People Matters, to discuss how this transformation has created irrevocable changes, and how we might approach work and our workplace, as we anticipate re-emerging. ...

Innovating the Art of Hands-on Training in a Virtual World

When you are a Risk Consult Engineer and your job is to know the ins and outs of how and why a boiler fire starts and spreads, what happens when a hands-on training program suddenly needs to transition online? In the latest episode of The Edge, guest Joel Sklar, Senior Learning Designer at FM Global, joins host Michelle Boockoff-Bajdek to share how the global insurance company reimagined its training program for a fleet of risk-minded engineers. ...